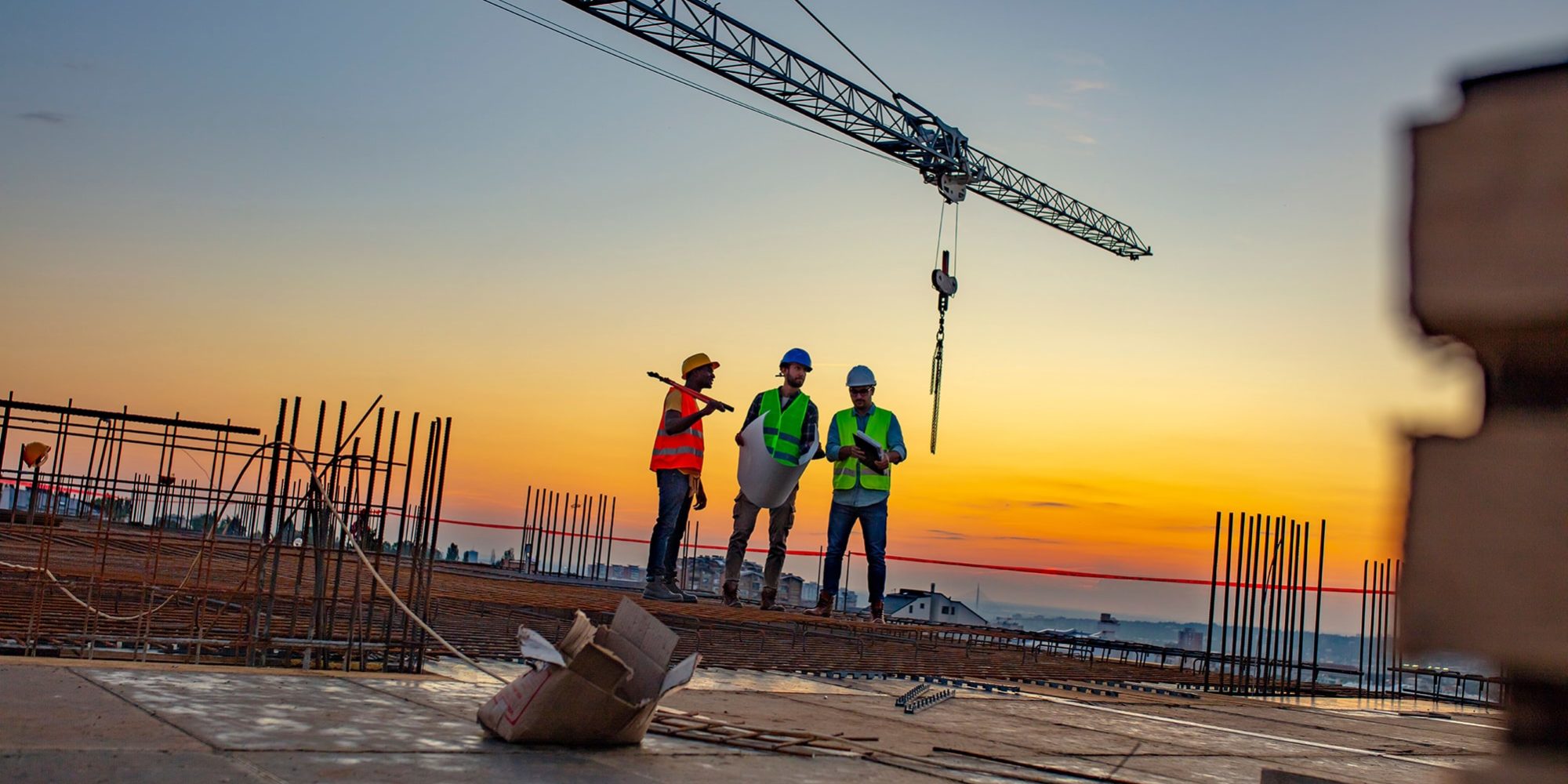 In extraordinary times, the government has gone to extraordinary lengths to support trade apprenticeships. The subsidies and incentives are unlike anything that have gone before, and the long-term effects on the building industry could be transformational.

To keep apprentices on the job in the immediate aftermath of Covid lockdown, there is now a subsidy for employers of every building apprentice in the country. The idea is to ensure continuing employment and training, and to cushion employers from any potential downturn in activity.

The subsidy also applies to builders employing new apprentices, encouraging companies to take on more of them and expand the pool of builders in the workforce.

How it helps you now

As an employer, you can claim the subsidy for any apprentice who works for you. The maximum is $12,000 for 12 months for each apprentice, and then reduces to $4000 for a further 8 months.

The amount of the subsidy will vary depending on how long an apprentice has been training with you. If an apprentice changes from one company to another, the subsidy goes with them. The scheme started August 1.

Only a third of new apprentices in building and construction qualified for free fees under the old system. From July 1, that changed.

Now, fees for all apprentices are abolished, a saving of up to $1750 in the first year and about $800 in subsequent years.

“I’ve never seen anything like this in my career.”

Two weeks after the announcement of the subsidy, the flood gates opened.

“We already had a spike in sign-ups when the free fees thing started in July, and now the employers have come to the party. There’s definitely a huge surge coming.”

Can the training organisations cope?

Quinn says it’s a minor issue in the overall scheme of things. “We’re talking to the training organisations now and we understand that some of the courses are pretty full already. So we’re working through that. But if we don’t all chip in and do our bit, we’ll suffer on the other side as we always have in past boom-bust cycles.

“In other recessions, for every one person who lost their job in construction, four apprentices got laid off. During the GFC, we lost about 8% of our workforce, but we lost 32% of our apprentices.

“People are saying it could be 8-12% this time around, so that’s up to 50% of apprentices that could be gone, and we can’t afford that. That’s why these initiatives are so important.”

A larger pool of talent

Prior to Covid, full employment in New Zealand meant there was a shortage of skilled labour in the building industry. But with unemployment tipped to rise, there will now be a larger pool of talent to draw on, and probably a significant influx of adult apprentices.

New Zealand Certified Builders CEO Grant Florence says there is an opportunity to attract quality people into the industry.

“With more people available in the workforce, following displacement from the tourism and hospitality sectors in particular, there’s a significant opportunity to recruit more people into trade apprenticeships and build the pipeline of trained workers that will be required for the intensive infrastructure planned to kick-start the economy.”

Will the new building consent exemptions save the building industry?
September 17, 2020